The United Space School pairs engineers, scientists, and leaders in the aerospace industry to design their Mission to Mars. Amrutha was on the red team and was in charge of the transit trip to Mars, orbitals, and propulsion.

Students in the United Space School were treated to special speakers from NASA and were able to tour NASA facilities to learn more about all the tests that are run for missions.

At the end of the program, each student group presented their team’s work to the final board to judge according to the mission parameters set at the beginning. 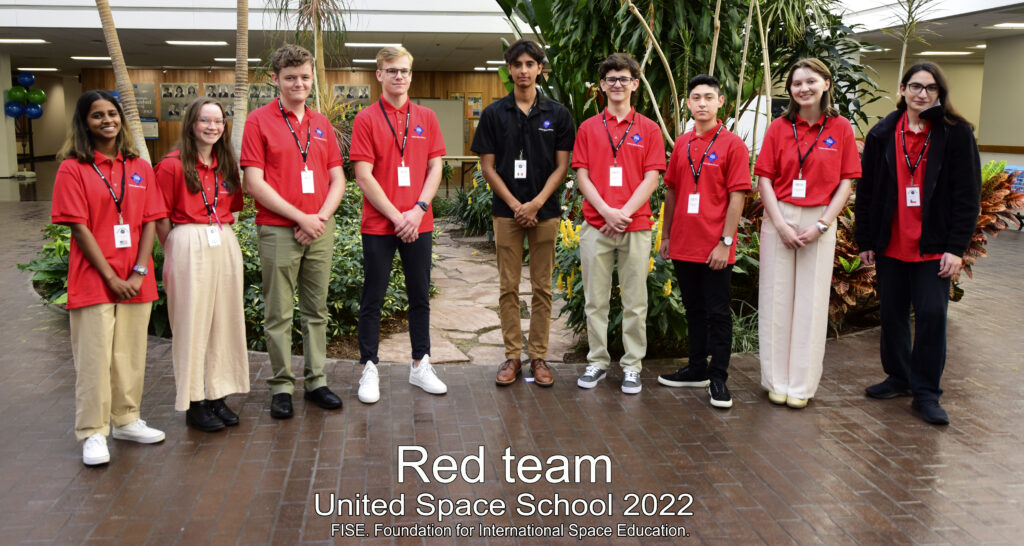 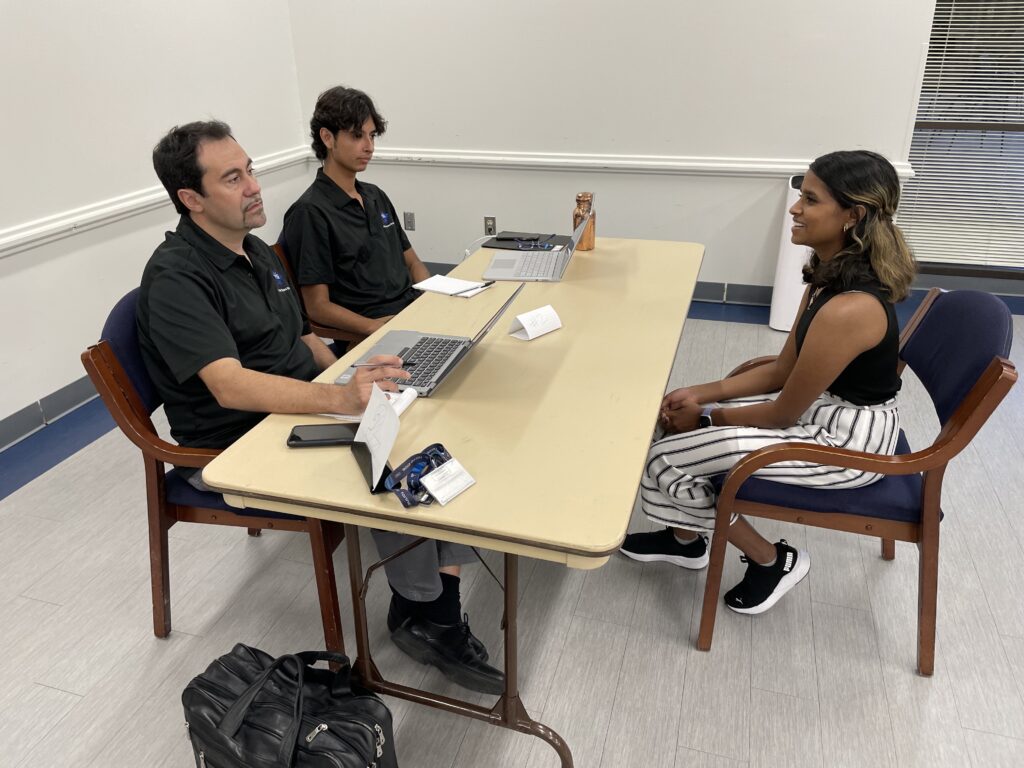 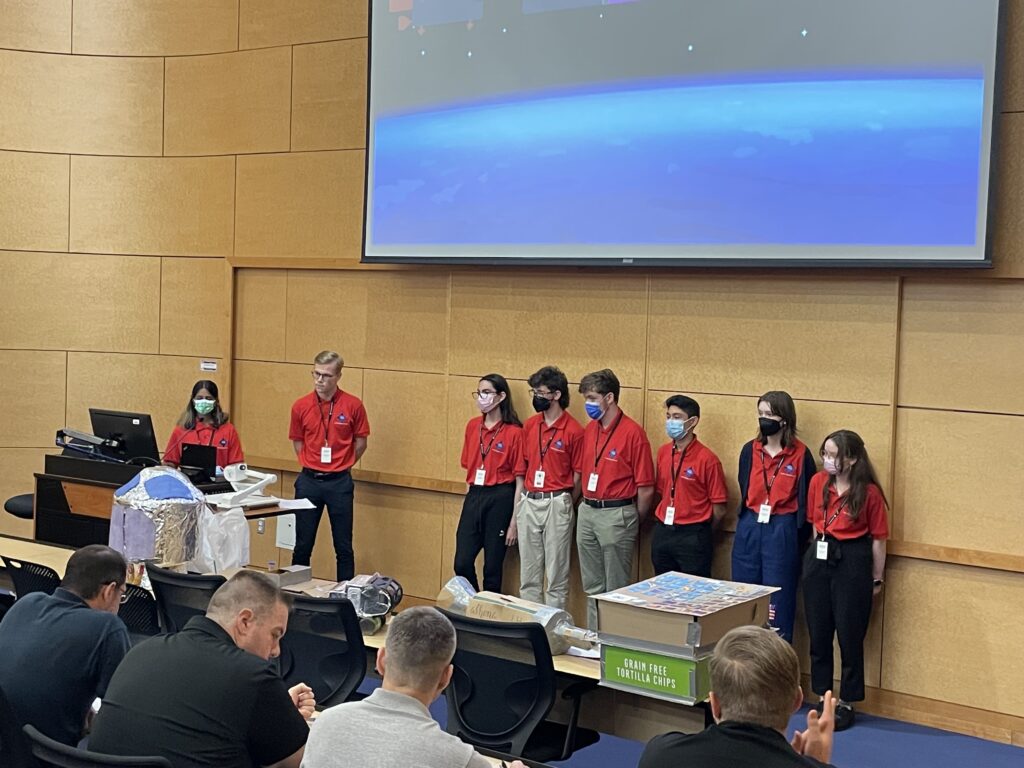 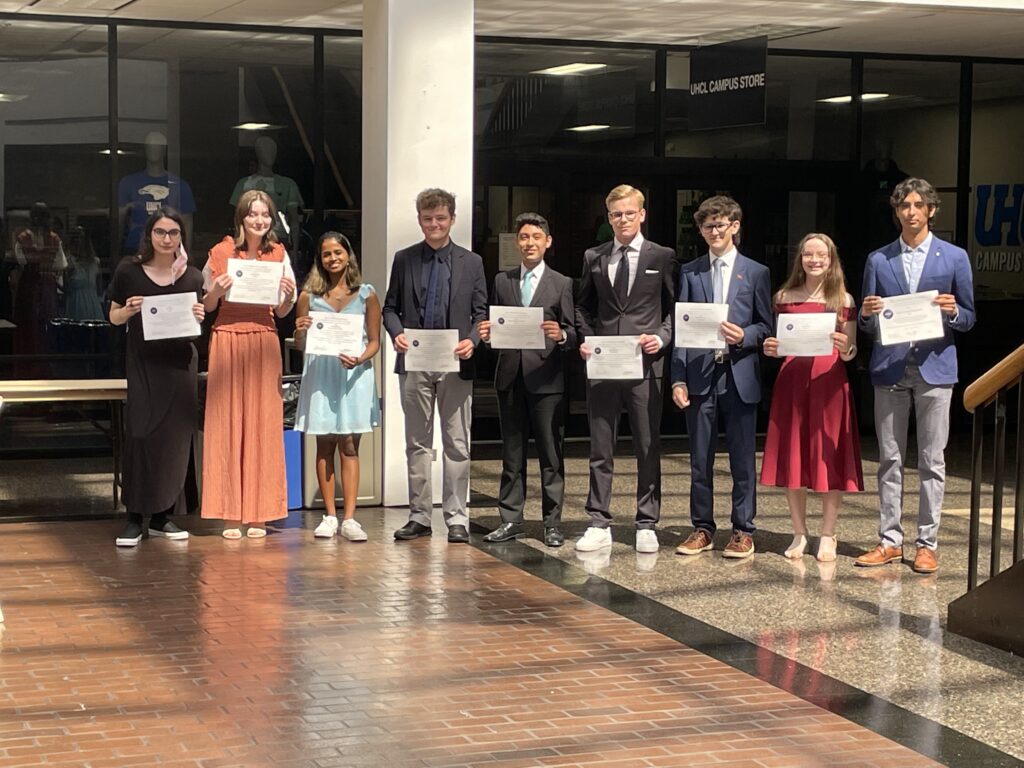 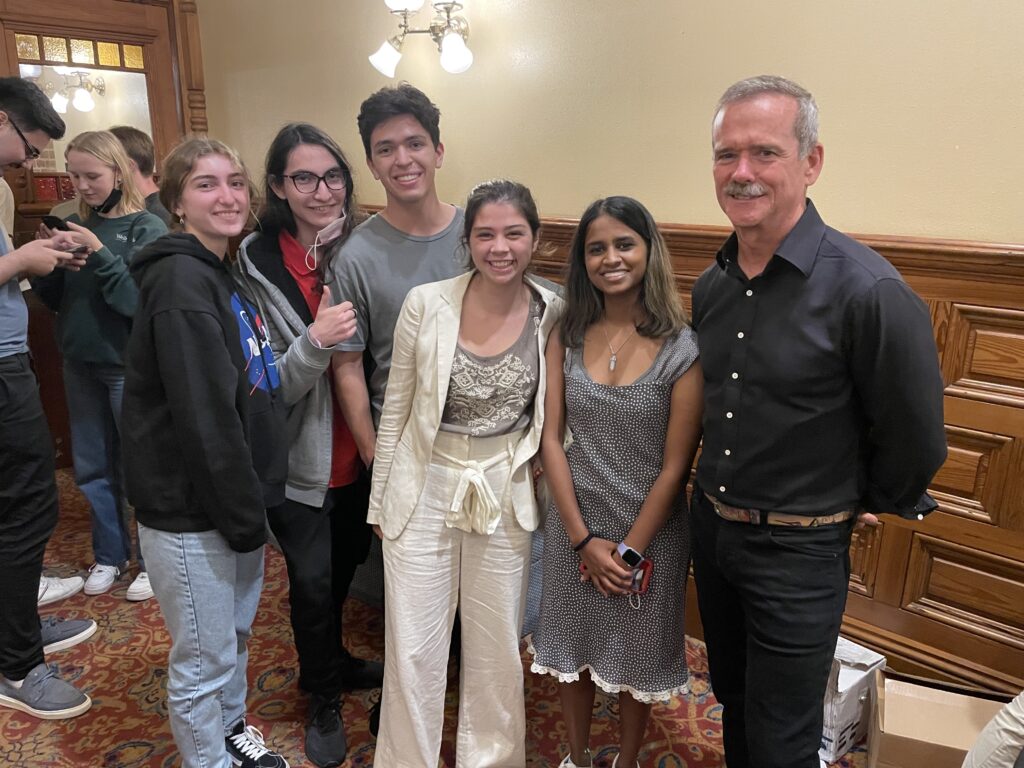