Senior Alexa Huerta signed her letter of intent to play soccer at Houston Baptist University next fall for the Huskies. Huerta has been on the Stars Varsity soccer team and a 1st Team All-District Midfielder and All-Academic Player since her freshmen year. In 2019, when the Stars Soccer team played in 6A, Huerta was named the district newcomer of the year. Last season as a junior, Huerta was named the district midfield MVP of the year. Huerta also plays on the U17 Mexican National Team. 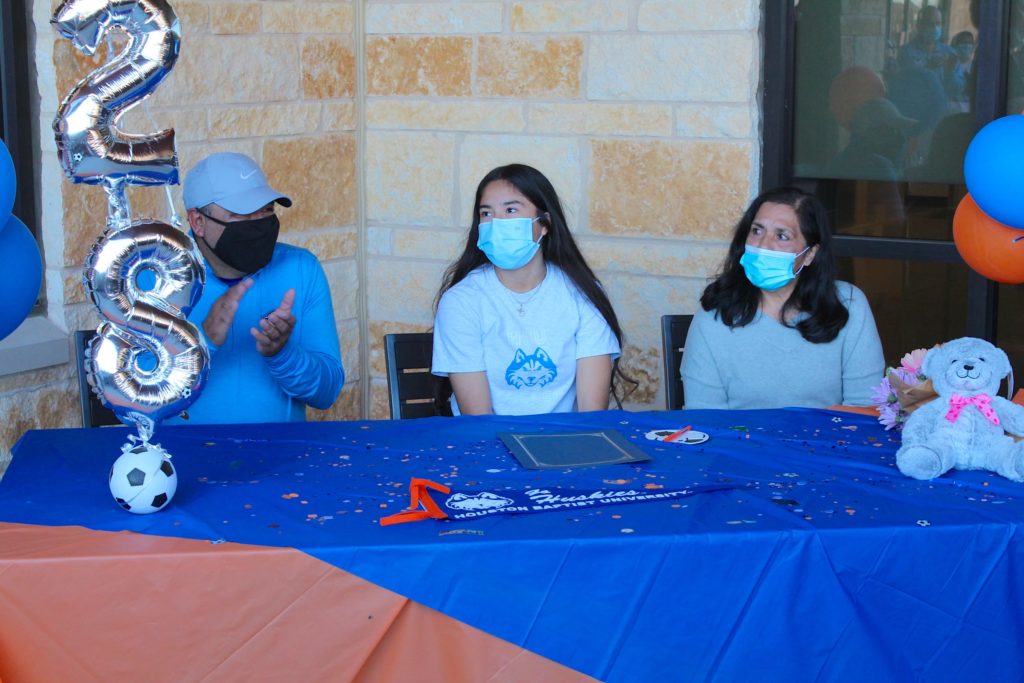 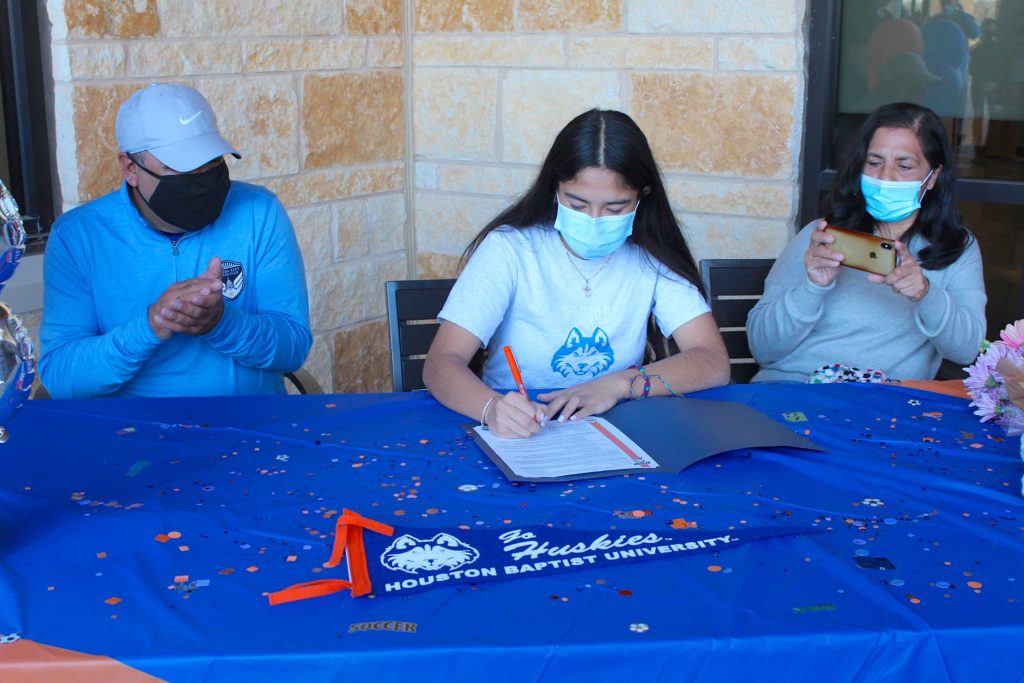 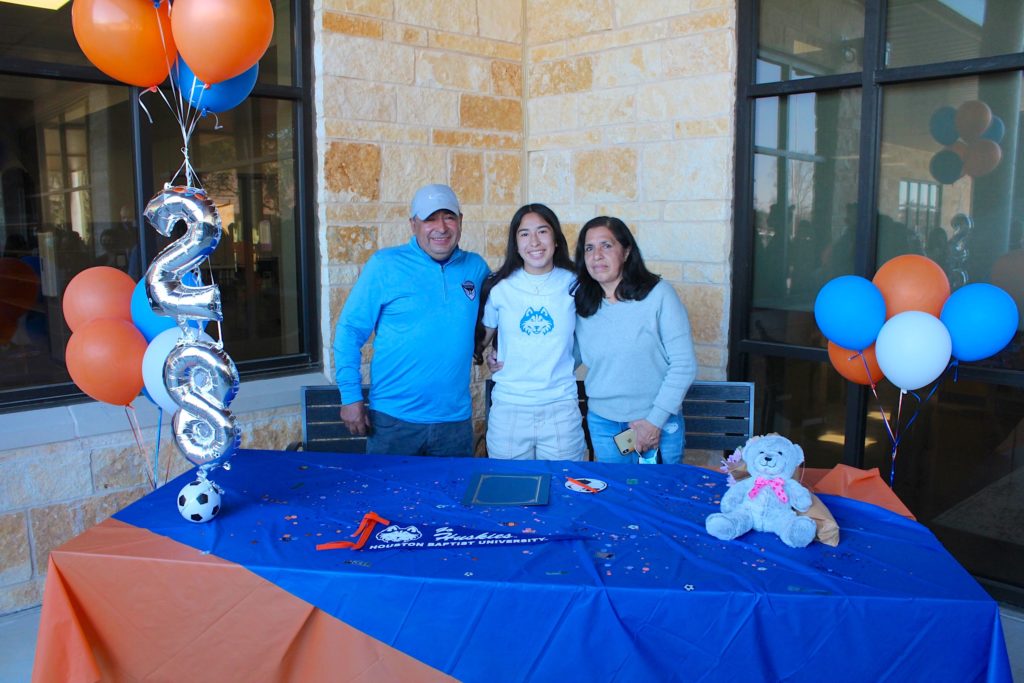 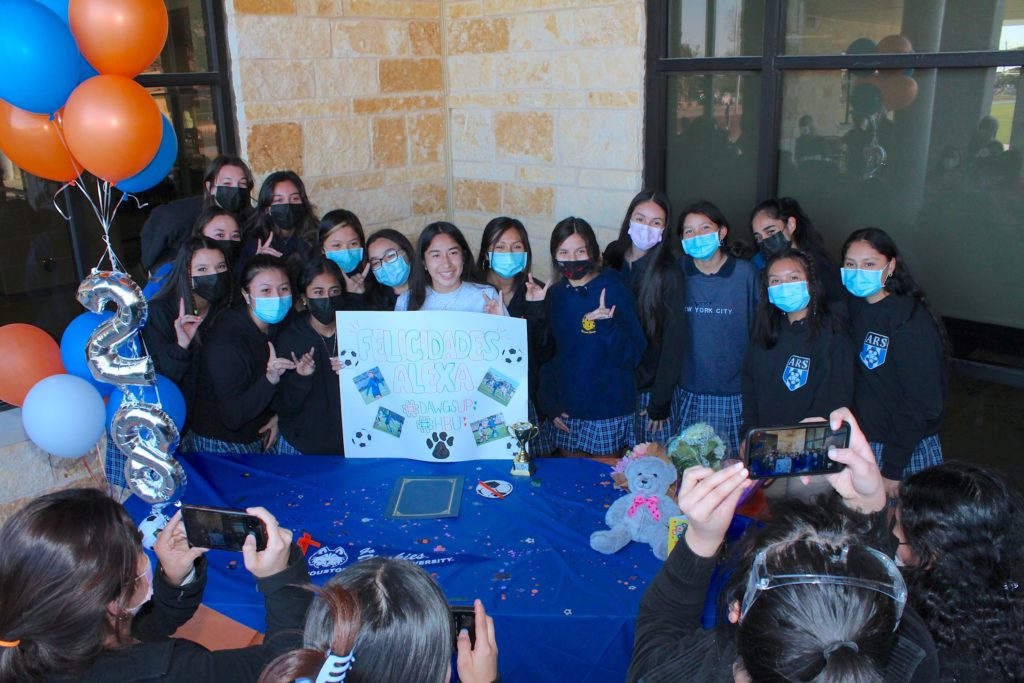 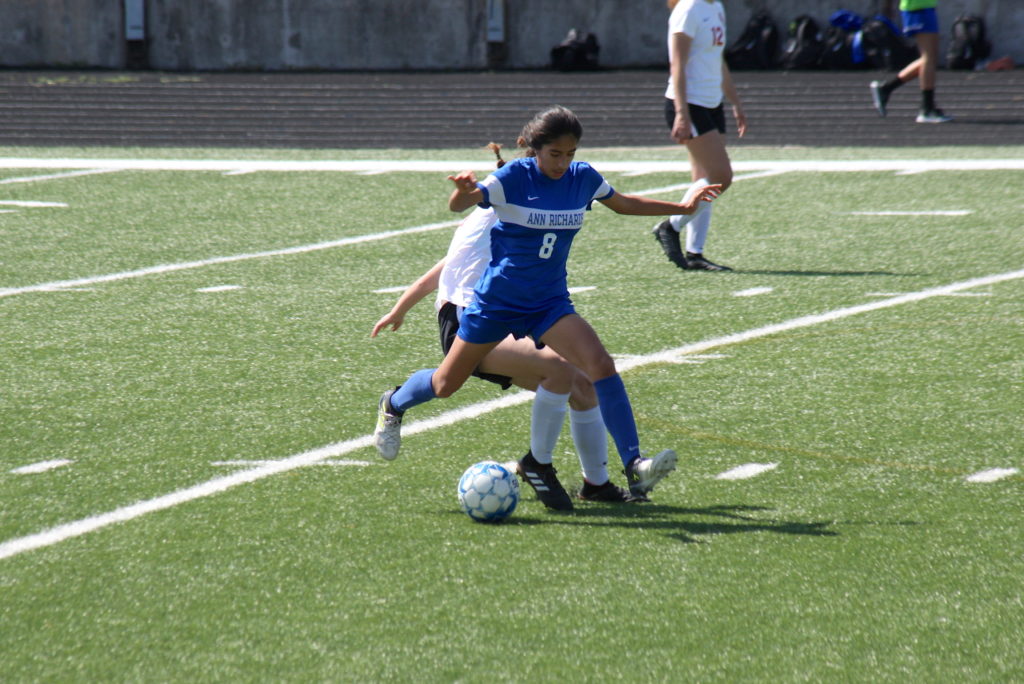 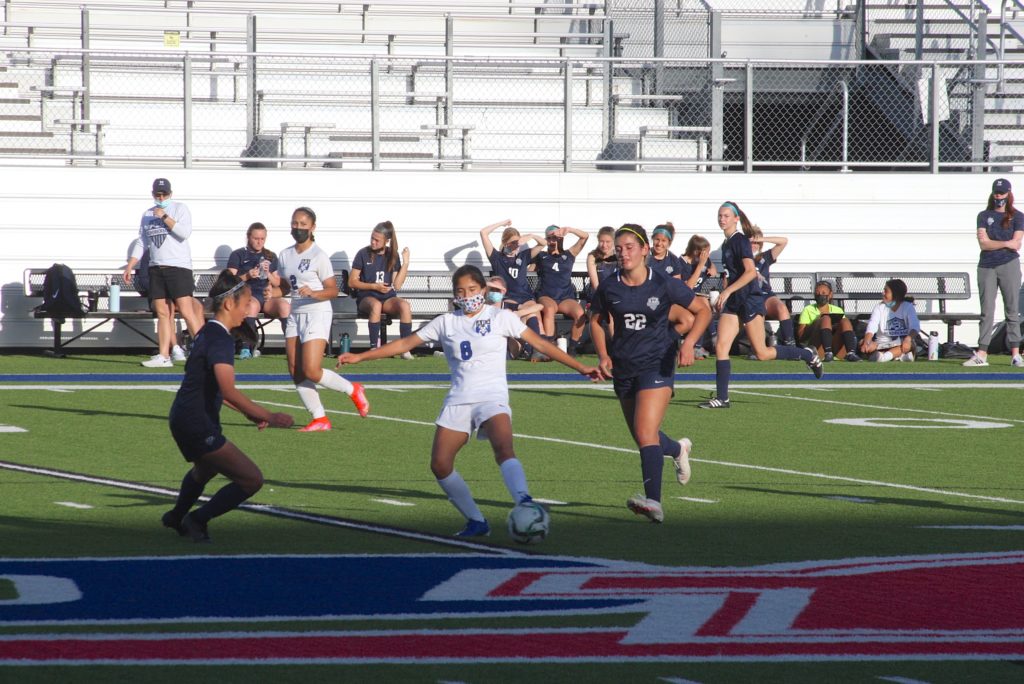 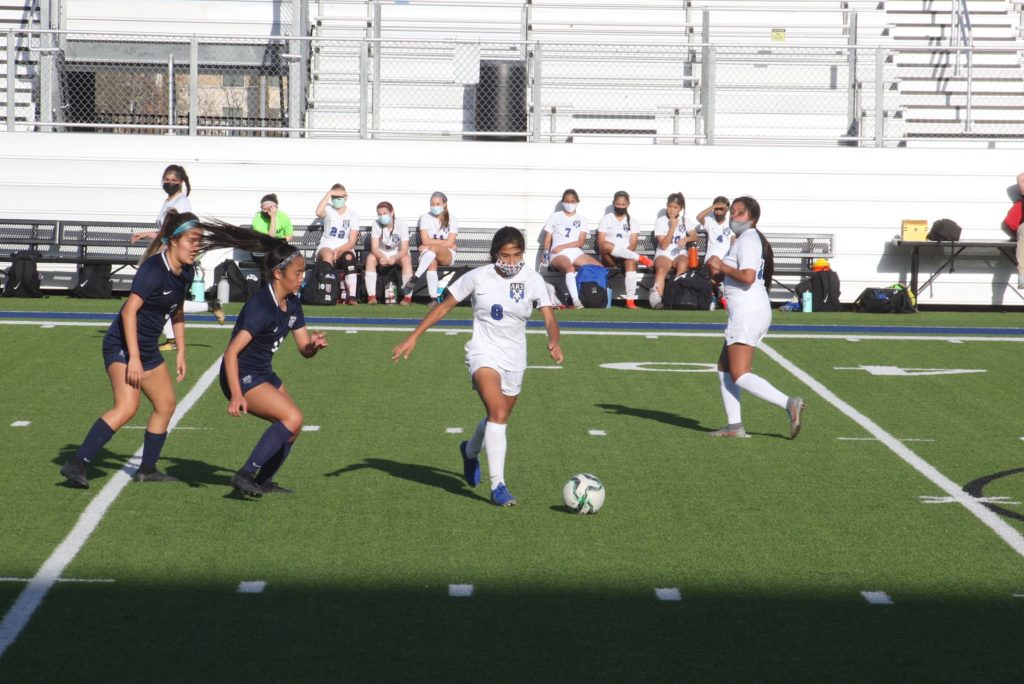 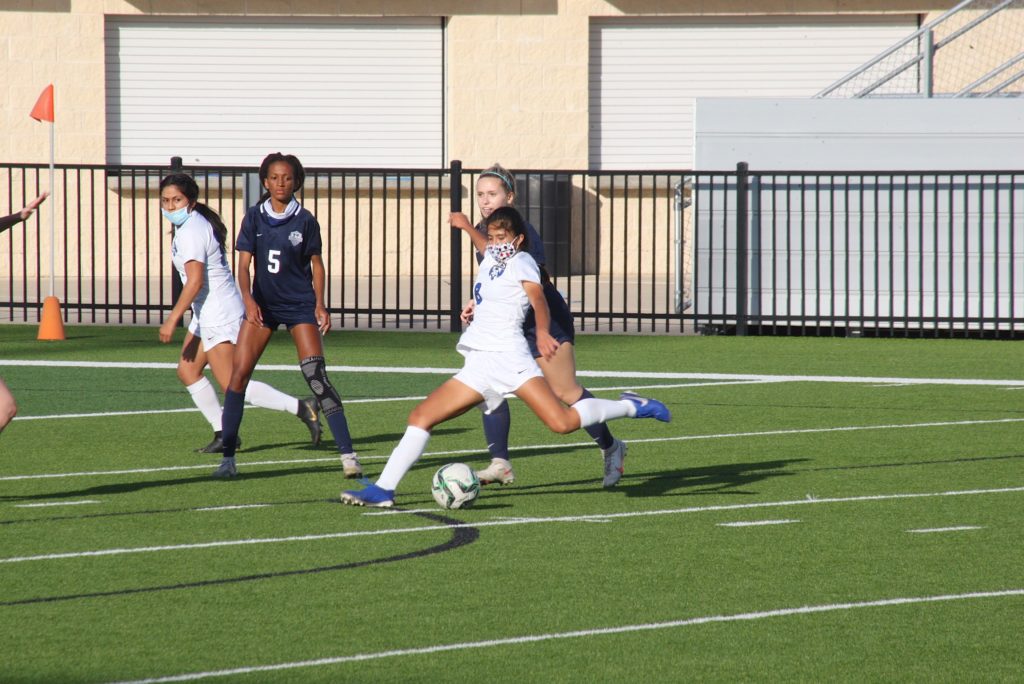 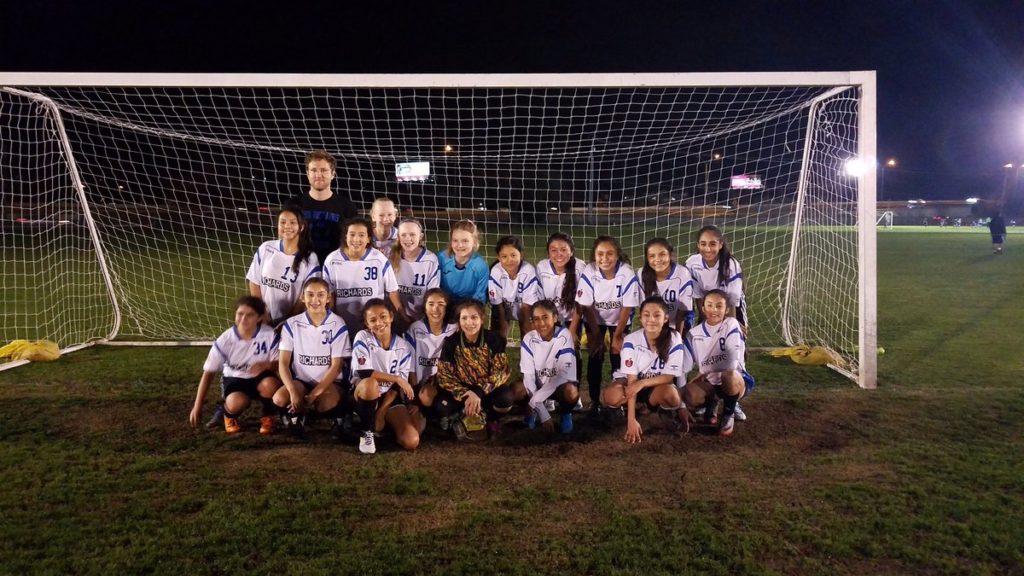 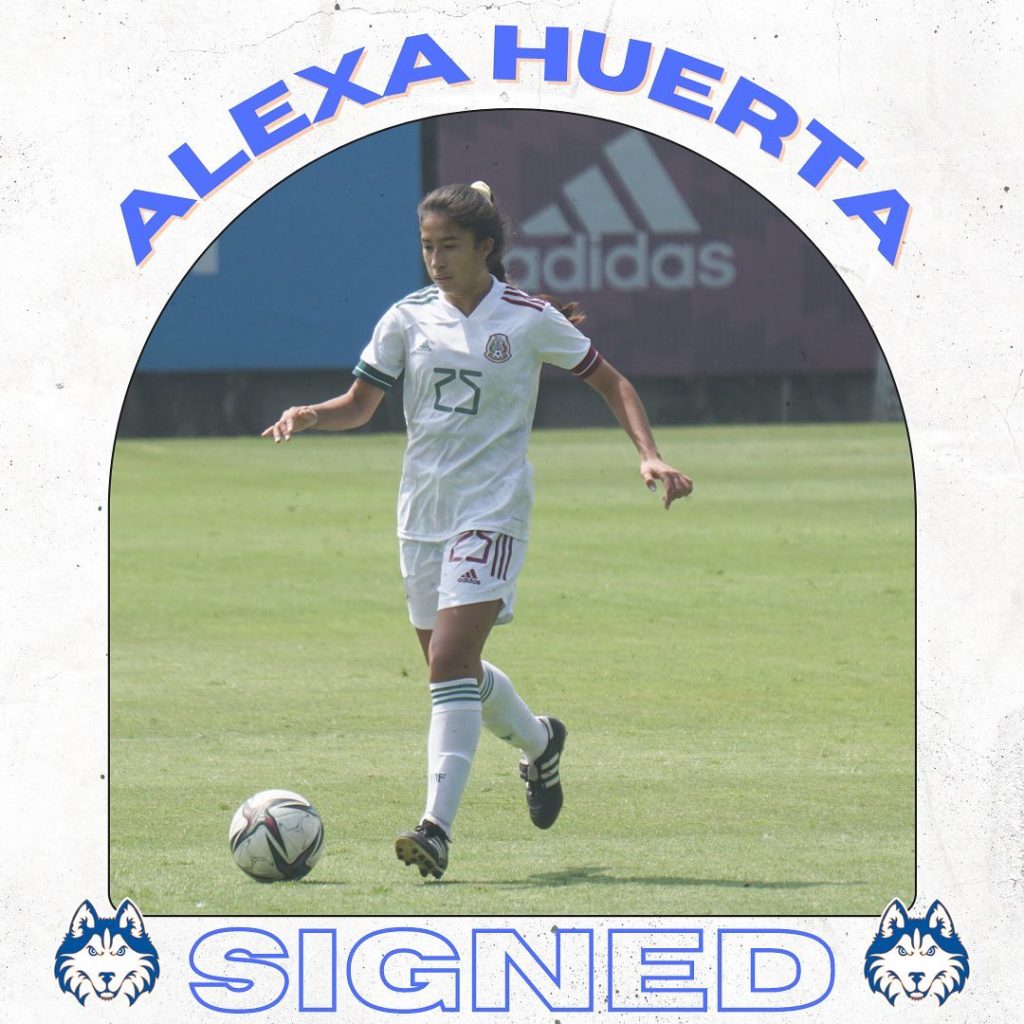