On Friday morning, January 9th, the Ann Richards School for Young Women Leaders was presented with a poster from the Broadway show ANN – the Ann Richards Play from the Emmy Award and Tony Award nominated actress Holland Taylor. The poster was up outside of the Lincoln Center’s Vivian Beaumont Theater for over 150 shows. 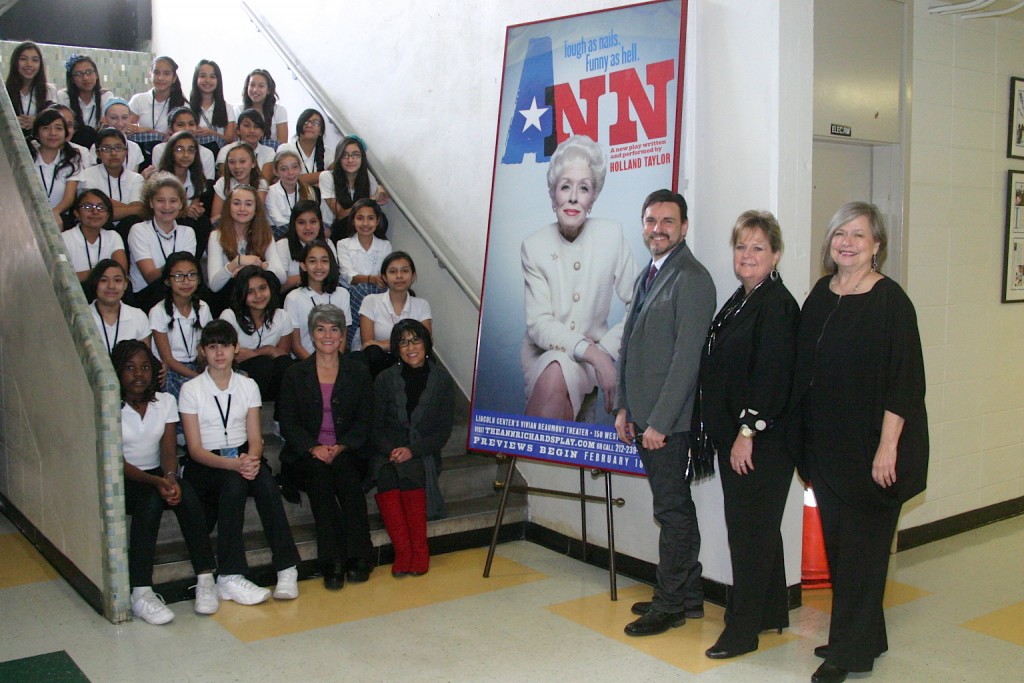 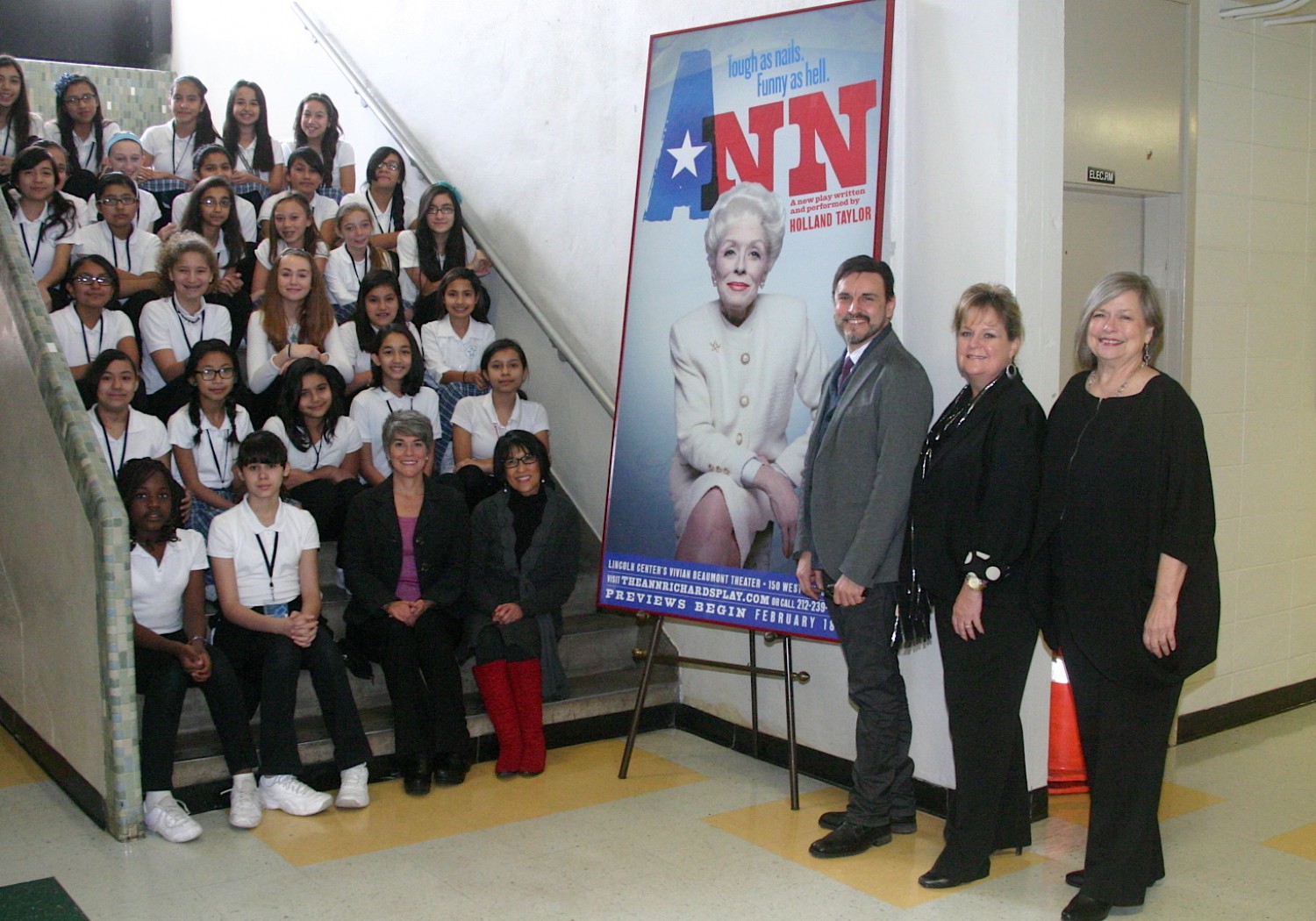 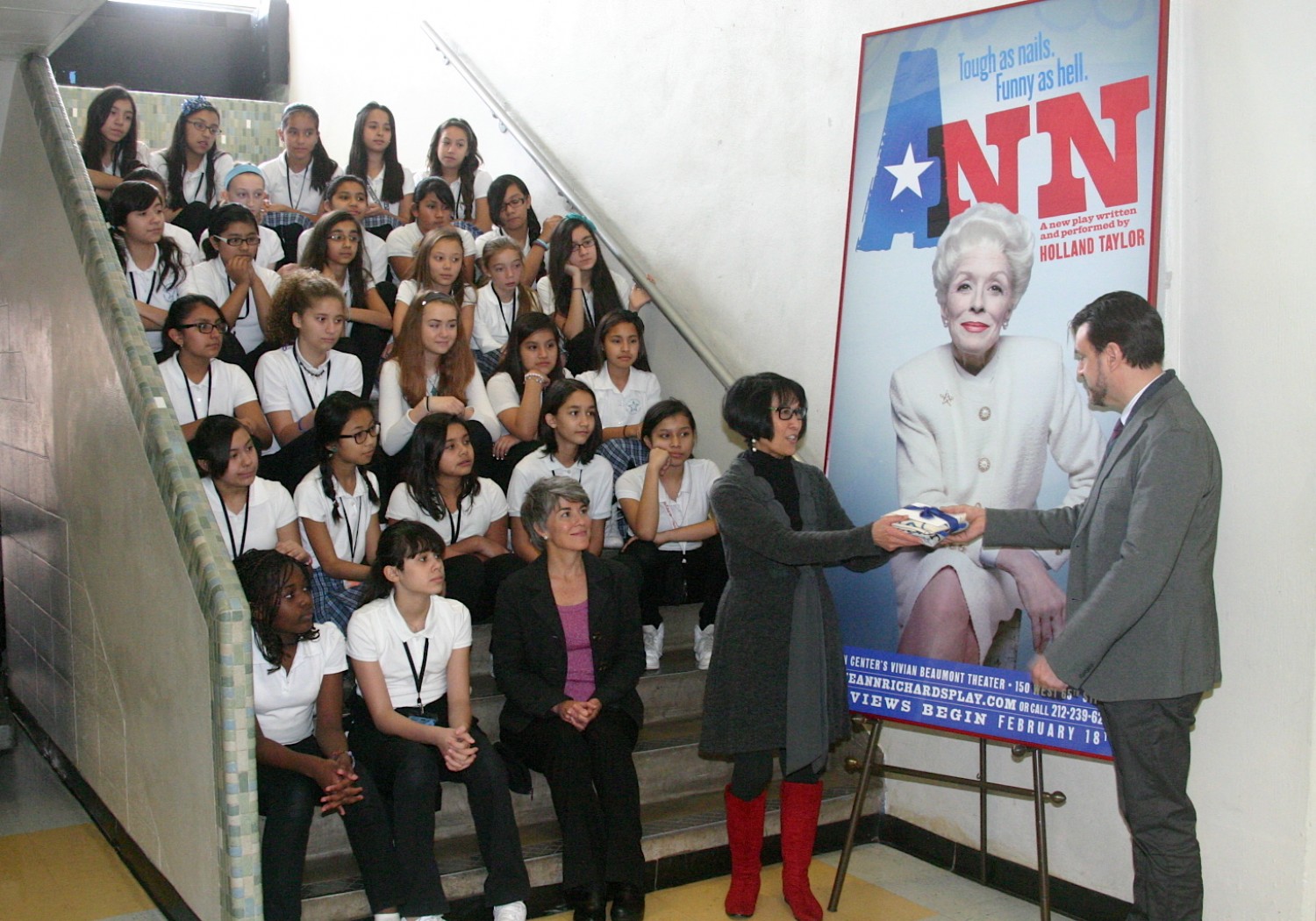 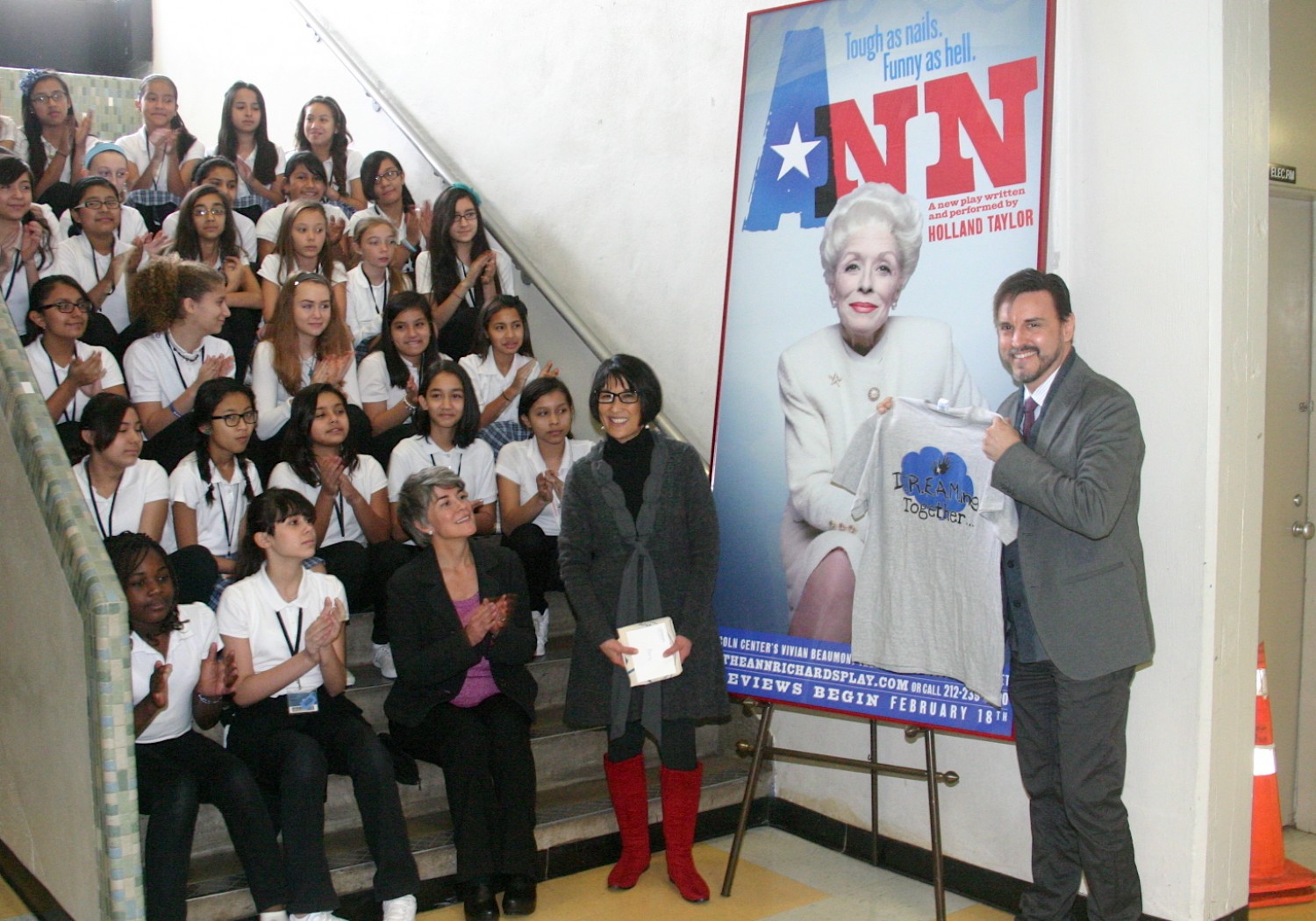 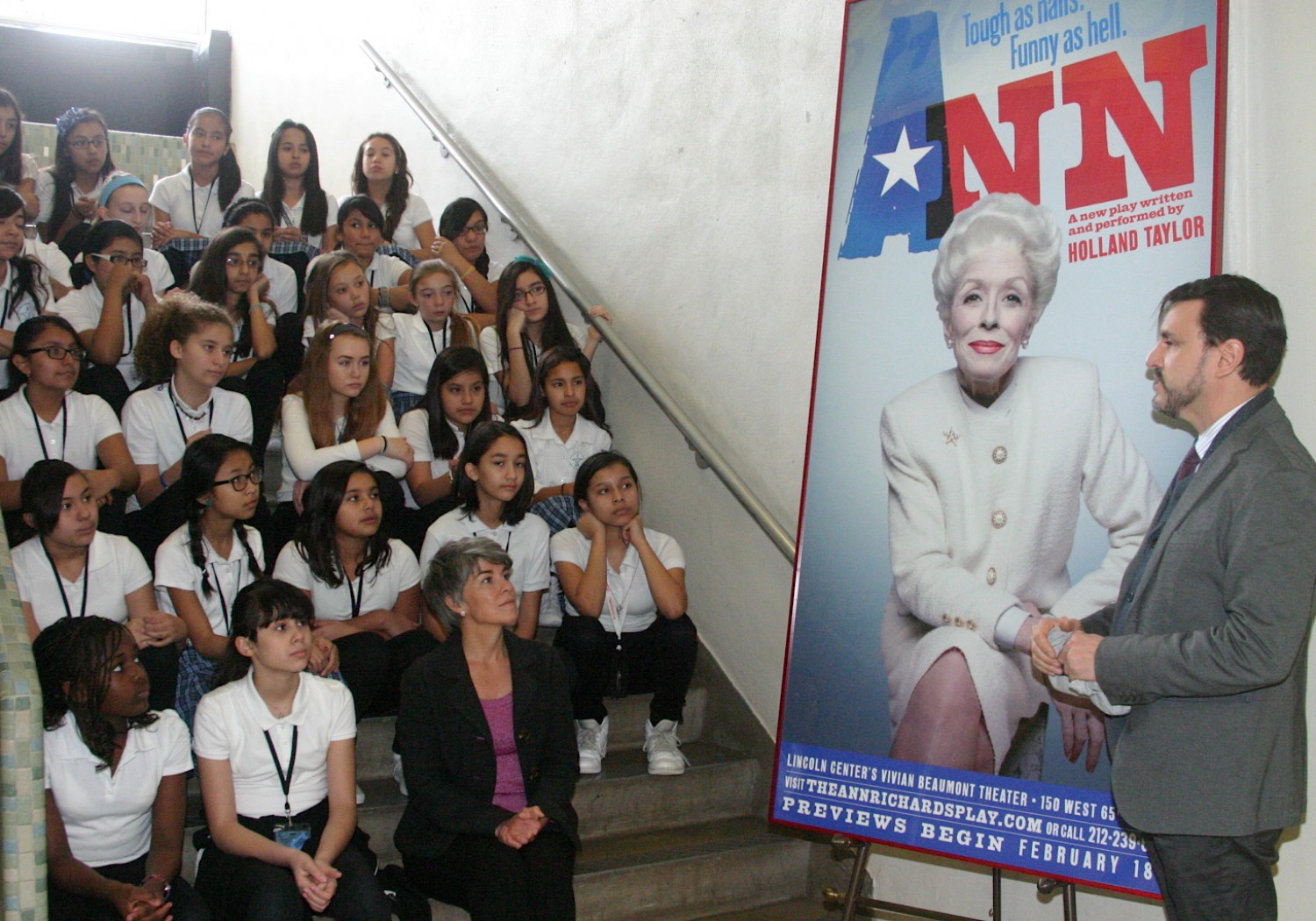 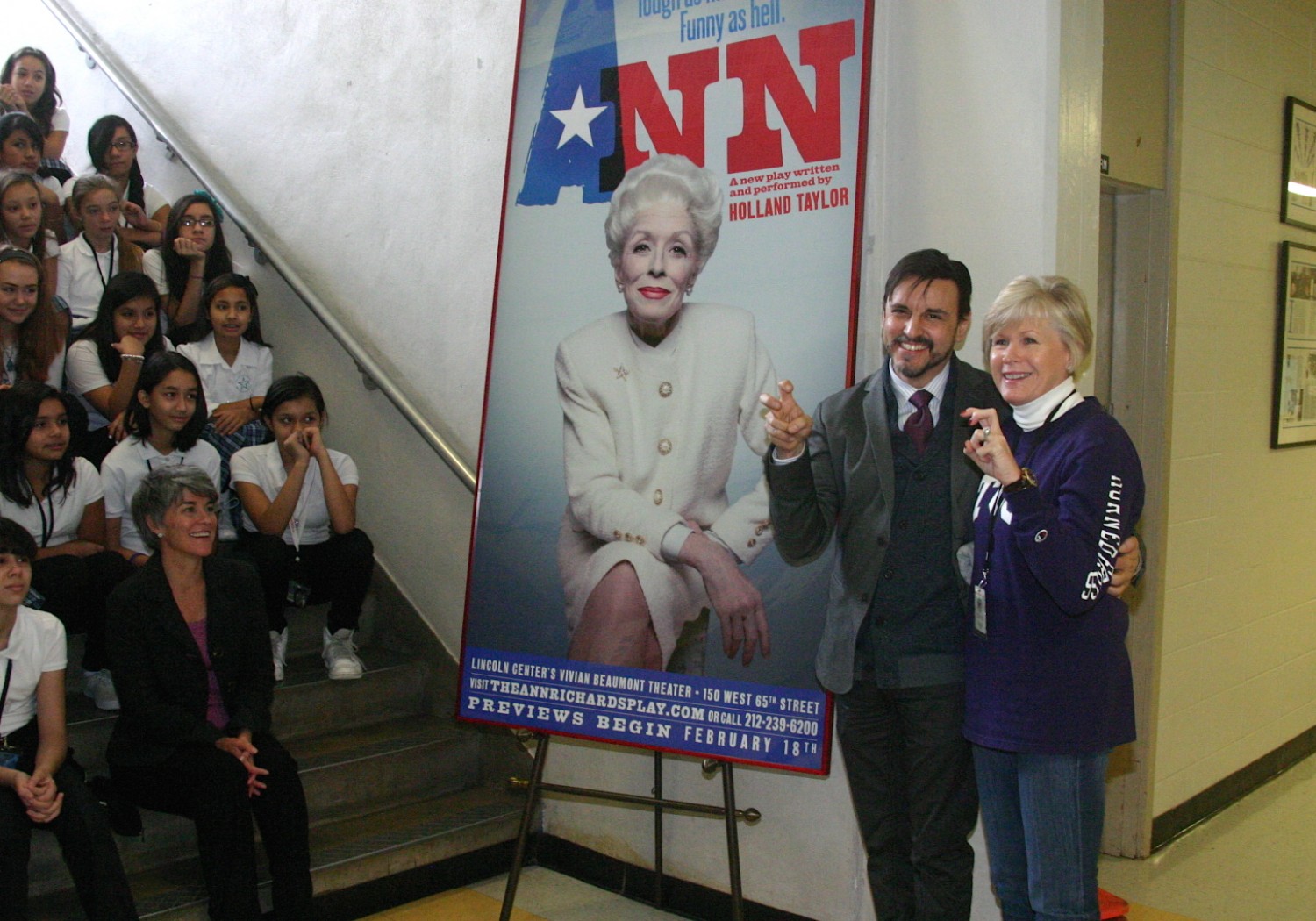